Why I Care About The Freedom to Vote Act

By: Michael
In: Law 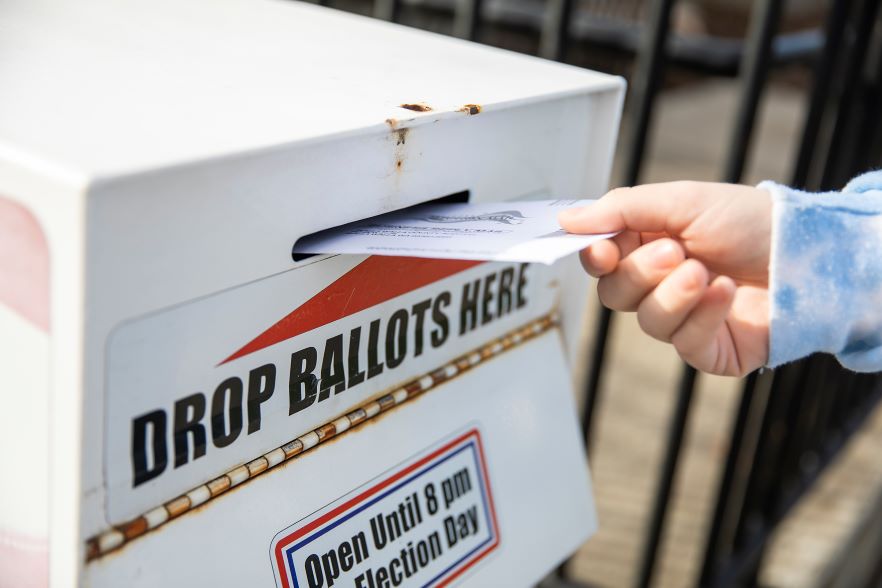 I love voting and I care about the Freedom to Vote Act. And while that might sound like nothing special after all, it’s just one vote out of thousands it’s actually pretty important. Your vote matters.

Our democracy depends on the voice of every citizen.

I care about the Freedom to Vote Act because I believe that our democracy depends on the voice of every citizen. The right to vote is not a privilege, nor is it an option. It is a responsibility and a duty, one that you must take seriously and actively participate in if you want your voice heard.

In my opinion: all citizens deserve access to these rights without having to go through unnecessary hoops just so they can exercise those freedoms.

The Supreme Court ruled that voter ID laws are legal but that doesn’t mean voter suppression is.

In the wake of the Supreme Court’s decision, there has been a lot of confusion about what exactly it means for states to enact new voter ID laws. The short answer is that these laws are legal, but that doesn’t mean they’re not problematic.

The justices did not rule that voter ID laws themselves were unconstitutional or illegal instead, they found that Texas’s particular version was. This means other states can still pass similar legislation without fear of it being struck down in court as long as they can show their laws don’t disproportionately impact minorities and young people who tend to vote Democrat.

This isn’t news: The Court has made clear since 2008 that there is nothing inherently wrong with requiring voters to show identification at polling places in order to prevent cases of fraud. However, when lawmakers pass these types of laws without considering how they might impact certain groups more than others, they’re creating roadblocks for those who may already have trouble getting around due to poverty or disability which makes it harder for everyone else trying get out and cast their ballot too.

The freedom to vote is the bedrock of our democracy.

The freedom to vote is the bedrock of our democracy. We should not take that for granted. Voting is a right and responsibility, and it’s one that we need to protect.

The Freedom to Vote Act would have made your vote more secure by securing voting systems from cyberattacks, requiring paper ballot backups for recounts, adding election audits and improving election infrastructure security. It would also mandate post-election audits after federal elections where the margin of victory was less than 1 percent even if those audits show no problems with the vote count.